The fulfillment of the objectives and execution of the policies determined by the Army Force, as an integral member of the Diplomatic Mission to which it belongs, in the country or countries under its jurisdiction, especially those established in the Política Militar de Acercamiento del Ejercito (POMAE).

The coordination of activities of mutual interest between the Argentine Army and the country or countries to which he/she is accredited to, processing visits, courses, exchanges, technical commissions, exercises, requests, requirements, etc. and any other action which means the participation of personnel and/or interests of the Argentine Army in the country of destination.

Conversely, when dealing with requirements, requests, visits, courses, exchanges, technical commissions, actions, inquiries of any kind, from the Army or Armed Forces of a foreign country, they must be processed through the Military/Defense Attaché of that country residing in Argentina, except when the aforementioned country has no representative in our country.

In short, as a general rule, except expressly stated otherwise, everything that relates to the Argentine Army in the country of destination, must be processed by the Argentine Military/Defense Attaché (and any interests, actions and activities related to the Armies or Foreign Military Forces in Argentina, must be processed by their Foreign Military/Defense Attaché residing in our country.

The preservation and enhancement of bilateral relations with the Army of the country where assigned, through general and detailed knowledge of the country or countries of its jurisdiction, with special attention to the technical-military aspects.

The control of the activities and disciplinary regime of all personnel of the Army, military or civilian, who are permanently, transiently or on commission in the assigned jurisdiction.

The maintenance and/or upkeep of all documents and effects provided by the Dirección General de Inteligencia, Secretaría General del Ejército and/or other Agencies of the Force.

The accounting administrative aspects in their relationship with the Contaduría General del Ejército.

The relationship with the Military/Defense Attachés and representatives of other countries, whatever their function and hierarchy, assigned to their jurisdiction.

Technical - military aspects to the Head of the Diplomatic Mission (Ambassador) of our country and its members in the country of destination or in those of its jurisdiction. 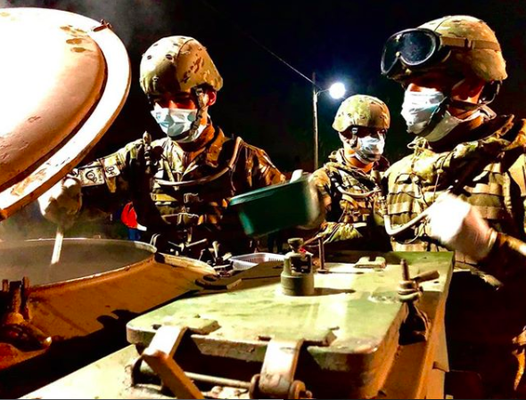 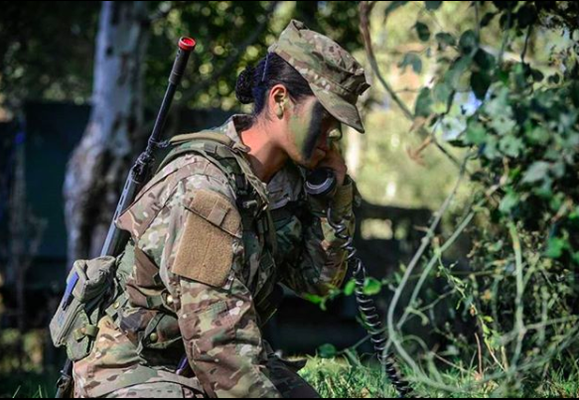 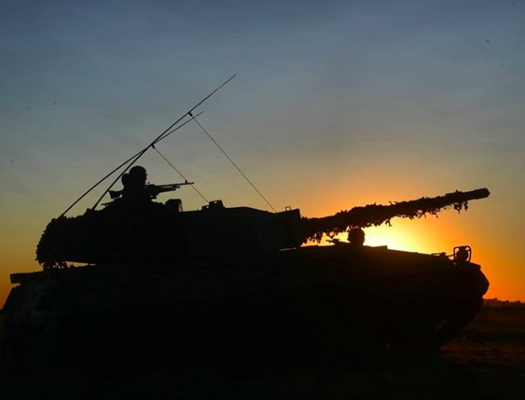 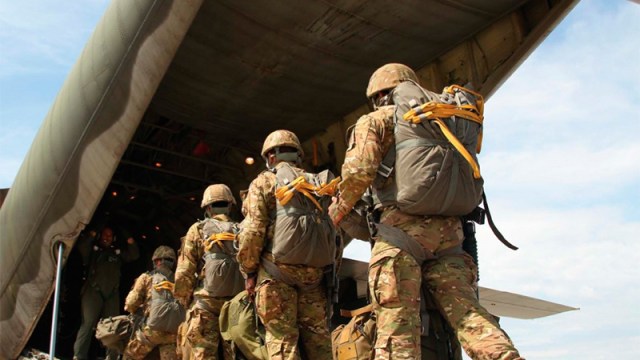 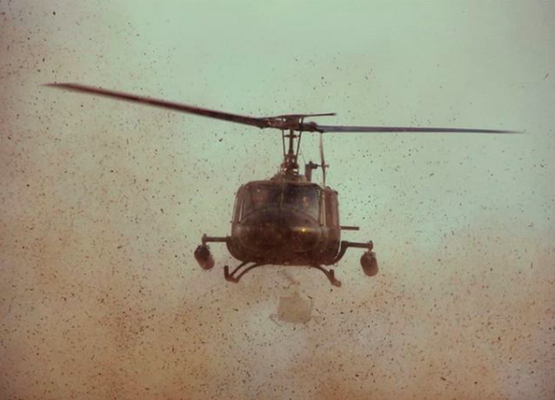 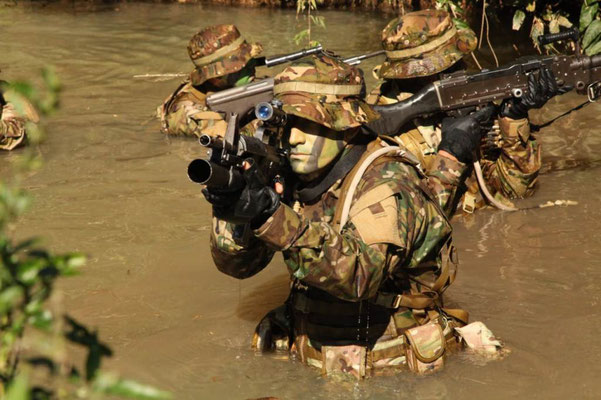