The Argentine Military Attaché’s Office is a department under the Embassy of Argentina’s umbrella located in Washington D.C. As a nexus, it serves as the Liaison Office between the Departments of Defense, the Joint Chief of Staff of the Armed Force, and the Chief of Staff of the Army of Argentina with the United States of America, along with its Federal Agencies of both countries.

Its focus is Defense and Army activities. From joint training exercises to personnel exchanges such as Officers, Enlisted Staff, students pursuing post-graduate military or civilian academic studies, to strategic policy discussions, and operational cooperation, as well as the coordination of purchases through the FMS system, protocol events, peace operations, among others.

It facilitates the dialog between the Chiefs of Staff of both countries to coordinate any mission with its Armies including agreements and arrangements that enforces the Defense and military-to-military relationship between Argentina and the Unites States of America. 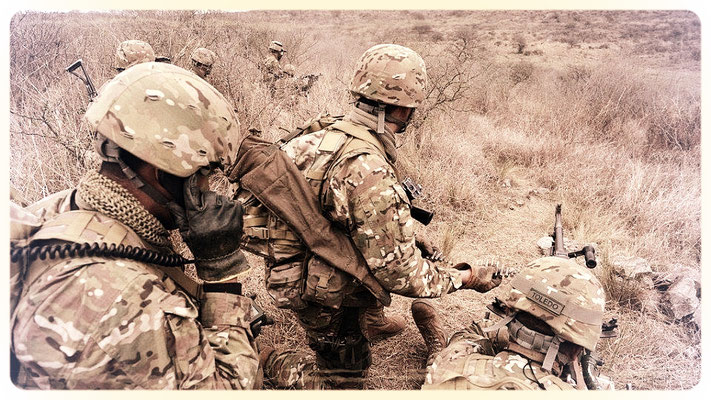 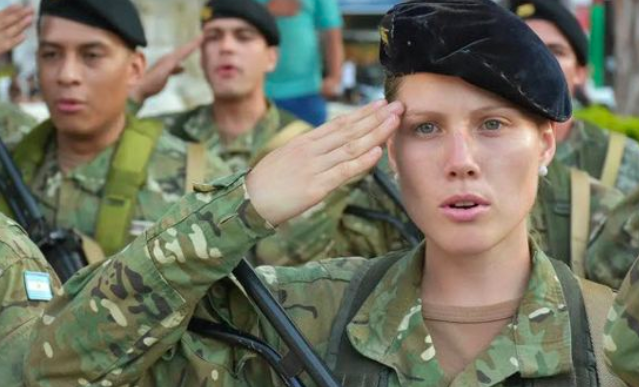 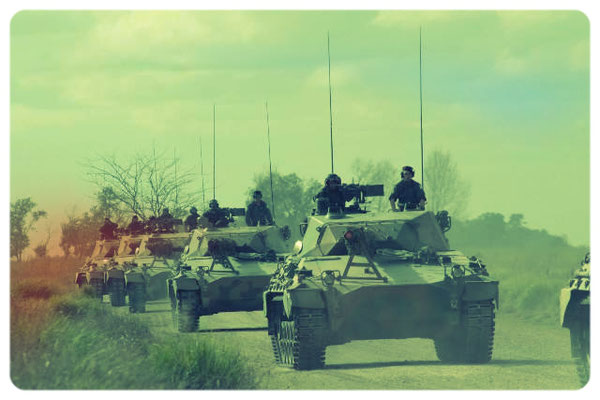 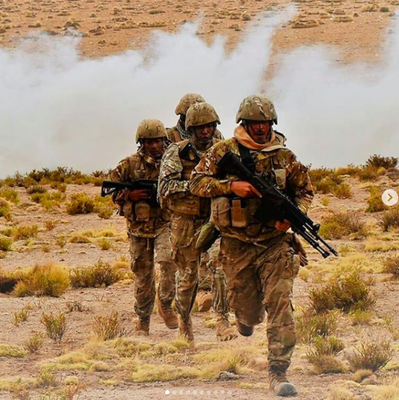 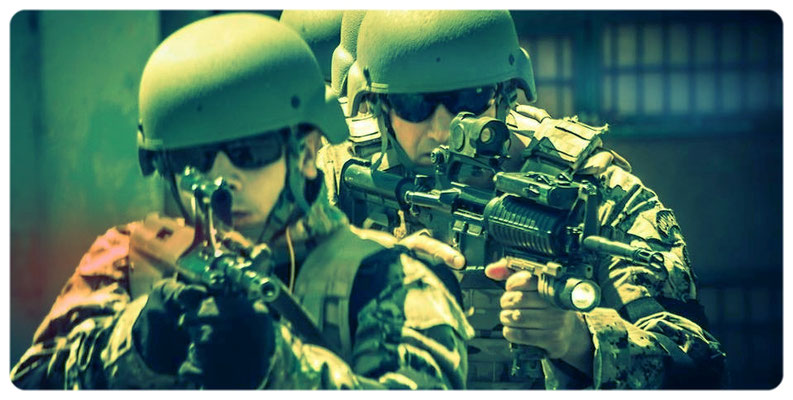